The Macedonian Ecological Society and the Friends of Shara Platform greet the passing of the Law on the Proclamation of Shar Mountain as National Park at Assembly’s 43rd session on 30 June 2021, with 66 votes in favour. 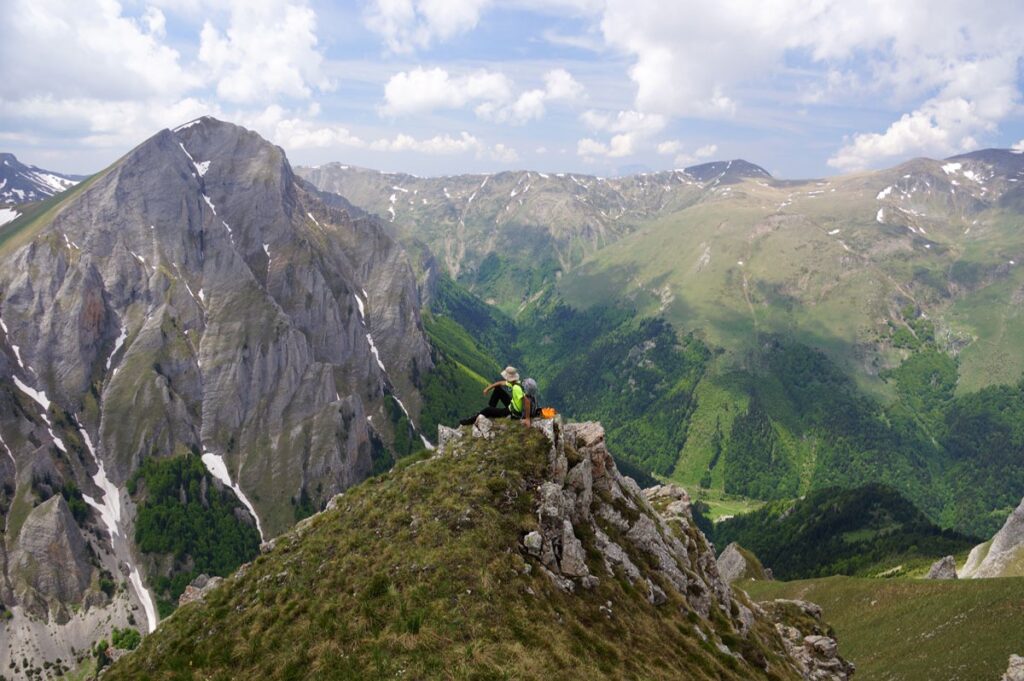 As supporters of this long-term process, we would like to express our great satisfaction and give recognition to all stakeholders involved in the proclamation of Shar Mountain a national park – a rather long and painstaking process concluded through the faith and hard work of the institutions, donors, NGOs, and the locals, who gave their support over the years.

Among the initiative’s most ardent supporters was professor Ljupcho Melovski, Ph.D., the former President of MES, who best knew Shar Mountain in terms of natural values, and also continuously engaged in all activities relevant to the proclamation of Shar Mountain a national park and its protection ever since 1997/98. 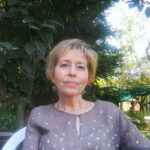 I wished I would hear the good news about Shar Mountain’s proclamation as national park on 30 June, the day of prof. Melovski’s birthday, who dedicated his whole life exploring Shara – and it happened. Shara holds tremendous values in terms of biodiversity, but also significant are its cultural values and the traditional resource use practices. In fact, this is what makes Shara a unique mountain. Its legal protection presents great success and a step forward to overcoming the pressures it is facing, but there still remains a bigger task – undertaking efficient measures to conserve and manage this important area, states Robertina Brajanoska, executive director of MES.

According to MES’s President, Slavcho Hristovski, Shara’s proclamation is a historic step, because it’s been 63 years since the last proclamation of a national park in the country, following the Galichica National Park. 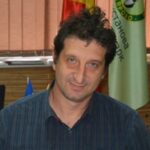 I feel obliged to express my gratitude to the Assembly, the Government, the Ministry of Environment and Physical Planning, in particular to the Minister Naser Nuredini, for the effort and the ultimate success. I would also like to congratulate to the citizens of the Shara region and to the citizens’ associations, wishing that all of us jointly protect and promote Shar Mountain’s nature, take good care of the cultural and traditional values, which will provide manifold benefits through regional development and improved livelihood of the locals. I wish that very soon we witness how the Shar Mountain National Park brings progress and facilitates transboundary cooperation, and I am also confident that this proclamation further demonstrates the civilizational values of our society, even though we tend to doubt them, states Slavcho Hristovski, the President of MES.

The proclamation of Shar Mountain as the country’s fourth national park is the missing piece in the regional jigsaw, which results in a transboundary protected area with total land area of 244,617 hectares. There is a national park in Kosovo since 1986, and in Albania, there is the Korab-Koritnik Nature Park, established in 2011. These areas naturally connect with the Macedonian Mavrovo National Park, ensuring integral protection for the entire land area, which carries extraordinary biological and aesthetic values.

The President of the Friends of Shara Platform, Metin Muaremi, extended congratulations to the Government and the Ministry of Environment and Physical Planning, as institutions providing firm support during this long, but much needed process for all citizens of the Shar Mountain region, but also for all those who appreciated the values this region holds. 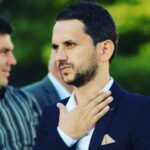 The Friends of Shara Platform, for more than five years, went through many hardships and challenges, facing both supporters and opponents, but not only once have we considered giving up on our cause, because we strongly believe in the values it holds for the locals and the wider region. We believe in good cooperation with the administration of the future Shar Mountain National Park and the support for a modern park taking care of both nature and people, states Metin Muaremi, President of the Friends of Shara Platform.

It is expected that the national park, housing more than 26,000 citizens, will provide many benefits, not only in terms of nature protection, but also in terms of socio-economic and demographic aspects. We are convinced that the Shar Mountain, protected as such, can attract tourists like the famous national parks throughout the world and the region, since in terms of natural values, it has all that is needed. Protection will not only hinge on its administration, but also on changing awareness in all who have been using the mountain’s natural resources, starting from the business sector, public enterprises, but also including the locals. 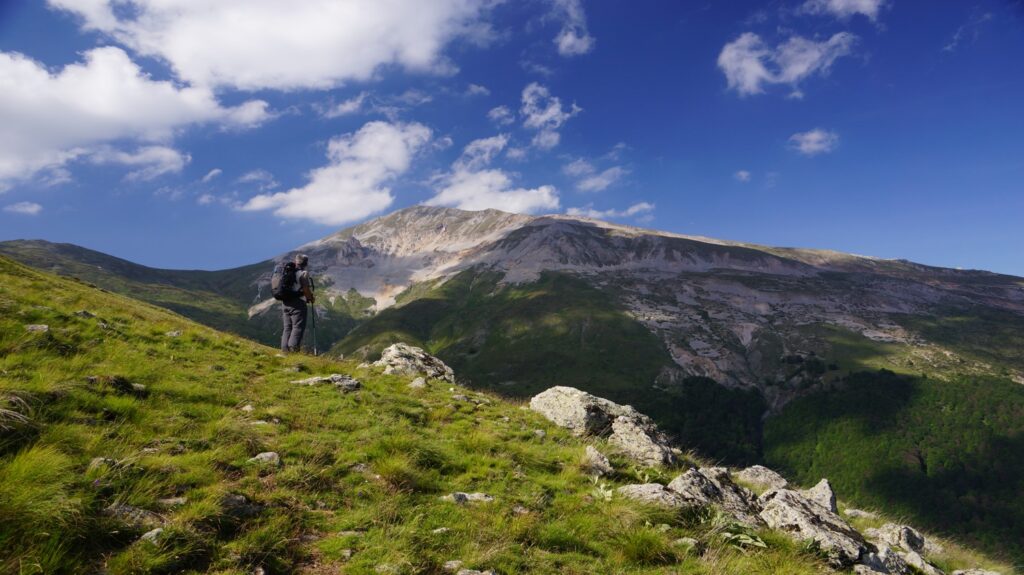 MES, Friends of Shara and the initiative to proclaim Shar Mountain a national park

MES has been part of the initiative for the proclamation of Shar Mountain since the beginning, mainly in the capacity of studying Shara’s biodiversity, while in the last 10 years it also organized numerous events, workshops and conferences at local and regional levels, attended by representatives of institutions, local citizens and all 6 municipalities of the Polog Region.

We dedicated our work in this topic ever since our mission was recognized by the Centre for Education and Development, from Tearce, the Ljuboten Mounteneering Club, from Tetovo, and the Initiative for Civic Integrations, from Gostivar, with whom we became active through the informal Friends of Shara Platform, which in the last 6 years dedicated selflessly to this initiative, making the issue of Shara’s becoming a national park a constant hot topic in the public.

Through the work of the Friends of Shara Platform, awareness is raised in the region about the natural values of Shar Mountain at national and regional level, lobbying constantly and making sure that the proclamation process does not come to a halt. 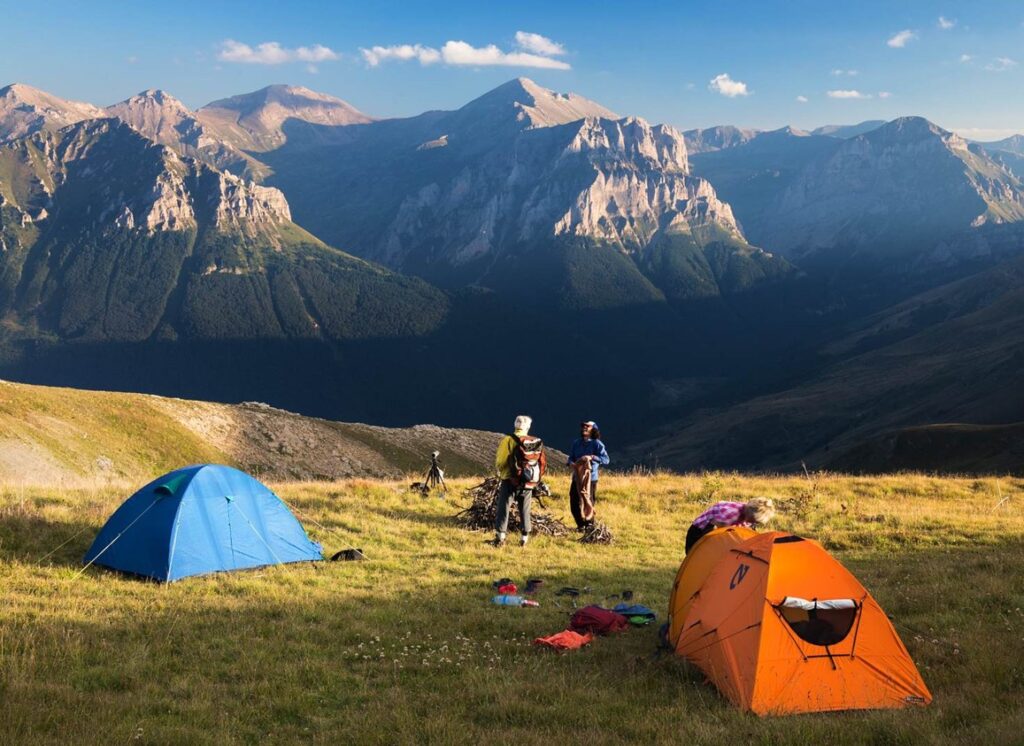 MES and Friends of Shara believe that in the initial years of national park establishment, proper managing authority will be key to proper nature protection, with role both to protect nature and maintain mountain’s traditional resource use.

After the establishment of Shar Mountain NP, the responsible the public enterprise will have to prepare a management plan to be presented to the locals and the relevant stakeholders. The future managing authority will have the obligation to mark the special protection zones in the park, inform the locals about their role, conduct monitoring of the flora and fauna, and also implement other activities on nature protection.

MES and Friends of Shara will continue their activities in the region. The members of the Friends of Shara Platform are involved in all projects promoting region’s natural values and tourism and supporting local initiatives and stakeholders both in Shar Mountain and the region.

Threats to nature still remain present. In addition to the “small” hydro power plants, there is also illegal logging, poaching, and ongoing urbanization through illegal construction of buildings, new roads and land conversion. The law proclaiming the national park and the management plan should ideally put an end to these issues, but this does not mean that all the problems will be gone. The future management authority will have a lot of work controlling such events, educating the locals and ensuring activities that will provide benefits from this protection. 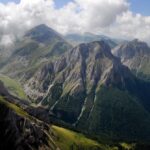 The Road to Establishing a National Park on Shar MountainNews 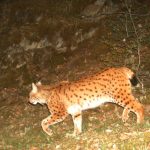 It’s All in the Genes: Saving the Balkan LynxBalkan Lynx Recovery Program, News