Climate change push species distribution areas towards north, but the spread of ranges is not self-evident, because of anthropogenic pressures such as habitat degradation and over-exploitation. New research investigated the role of protected areas for range shifts of wintering waterbirds in Europe and North Africa. Species communities were noted to be faster inside protected areas compared to outside areas. 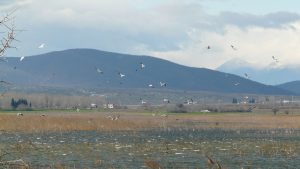 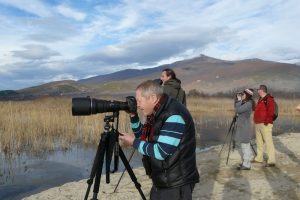 The research was based in international collaboration and it utilised tens of thousands of waterbird surveys covering 97 species from 39 countries during 25 years. We have contributed with data for over 10 years and continue to do so.  The international coordination of surveys has been conducted by Wetlands International and the research was published in scientific journal of Conservation Biology. 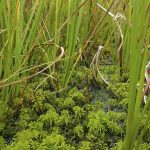 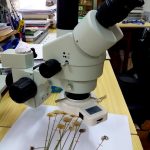 Determination of habitats according to the habitats directive in Markovi Kuli and assessment of conservation status- Sara CvetanoskaNews, Young ecologists