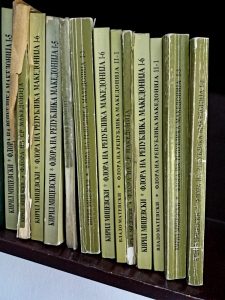 From the beginning of May, the realization of the project “Determination of habitats according to the directive of habitats in the MN” Markovi Kuli “and assessment of the conservation status” started. Within the framework of this project, until the end of July, the entire territory of the Natural Monument “Markovi Kuli” was covered with field research. During these researches, vegetation releves were made, during which a complete floristic listing was made and plant material was collected. 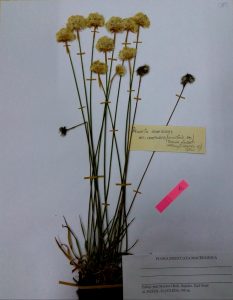 The material is technically processed and prepared for the next phase – determination to the level of species or, if possible, a lower taxonomic category. After the determination, the list of species will be entered in the vegetation base TurboVeg and then with additional analysis with the program package JUICE, in the next phase of the project we will determine the syntax of the researched plant communities.

Determination of habitats according to the habitats directive in Markovi Kuli and assessment of conservation status- Sara Cvetanoska2020-10-202020-10-27http://mes.org.mk/wp-content/uploads/2018/04/logo_transparent-2x.pngENhttps://mes.org.mk/en/wp-content/uploads/sites/2/2020/10/slika-2-determinacija-so-stereozum.jpg200px200px
2017 Macedonian Ecological Society. All rights reserved. 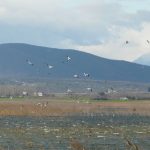 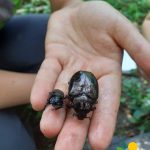